Advanced Energy Experts principals are seasoned professionals in the energy industry with decades of consulting experience. They bring multi-disciplinary capabilities to lead projects and engage with clients to deliver value. 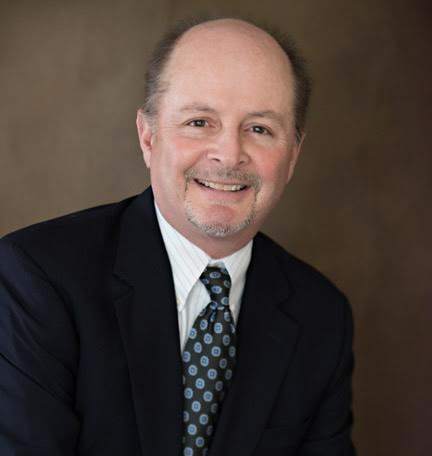 Bernie is currently President of Advanced Energy Experts, Inc, (“AEE”) a natural gas, LNG and CNG advisory company. AEE is actively involved in the strategy, commercial negotiation and infrastructure for upwards of 4,000 MW of natural gas fired power generation. AEE was formed in November, 2015 and is geared towards bringing its clients a “realistic” and operationally feasible approach to their fuel supply and logistics needs.

Prior to starting AEE, Bernie was employed by Pace Global Siemens in Fairfax, Virginia.  As a Vice President at Pace Global Siemens, Bernie was a subject matter expert in the Midstream & Power Generation Natural Gas Verticals at Pace Global Siemens.  In this role, Bernie was responsible for directing client engagements and contributing commercial and market insights to a wide variety of strategy, commercial advisory, and market assignments. In Bernie’s role, he provided insight and expertise with regard to exploration and production, midstream and interstate pipelines, power generation supply strategy and operation, and CNG and LNG siting, development and market origination.  Bernie was actively involved with the Keys Energy Project (750 MW) as well as the Renovo Power Project (950 MW).

While at CGT, Bernie also served as a board member representing CGT’s interest in the Millennium Pipeline Project.  While working on Millennium, Bernie assisted and led numerous marketing initiatives reading the pipeline for commercial in-service. 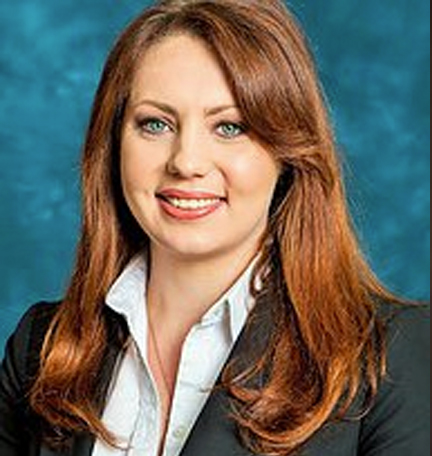 Mrs. Elaine Wilks is CFO/COO of Advanced Energy Experts, Inc., a natural gas, LNG and CNG advisory company. Mrs. Wilks has over a decade of natural gas and specifically LNG and CNG expertise. Mrs. Wilks has performed detailed supply contract review and developed supply strategies for power generation within the PJM, MISO, and ISO-NE regions. She has supported the evaluation and development of power generation and alternative fuel projects for both Development and Investment Firms; inclusive of Capacity Performance Risk Mitigation, alternative supply strategies, and contract negotiation. Mrs. Wilks has also supported alternative fuel conversion assessments and strategies for marine and trucking entities along with fuel logistic design to be compliant with Governmental and Regional regulations.

Prior to AEE, Mrs. Wilks developed LNG and CNG projects for Chesapeake Utilities Corporation, “CUC”, which included the identification and development of the entire supply chain for each project.  Mrs. Wilks led project design/strategy and site selection, regional permitting and approval process management, end user identification, contract negotiation, contractor selection, and ultimate development of the project.  She was also responsible for the internal LNG and CNG strategy and execution plan development for CUC.

Prior to CUC, Mrs. Wilks led the LNG and CNG division of Pace Global both before and after becoming a Siemens business.  She was responsible for the development of the corporate strategic plan and resource allocation for this division.  In this role, she engaged in market advisory and analytics, commercial advisory and negotiation support, due diligence analysis, execution strategy development, and ultimate project implementation on behalf of clients.  She worked with regional and governmental officials to advance the adoption of LNG and CNG as alternative fuels.  In addition, she has extensive experience in the application of natural gas in the marine, trucking and rail sectors and developing unique logistics plans for each industry.

In addition, and following Siemens’ acquisition of Pace Global, Mrs. Wilks was a key member of the natural gas integration team responsible for identifying areas of collaboration between the two organizations as part of Pace Global’s integration into the broader Siemens organization. This team was also responsible for identifying Business Unit cross-over opportunities to leverage the internal Siemens division network to develop a robust and integrated product and solution offering for the power and natural gas sectors.

Mrs. Wilks has a B.A. from the University of Virginia.